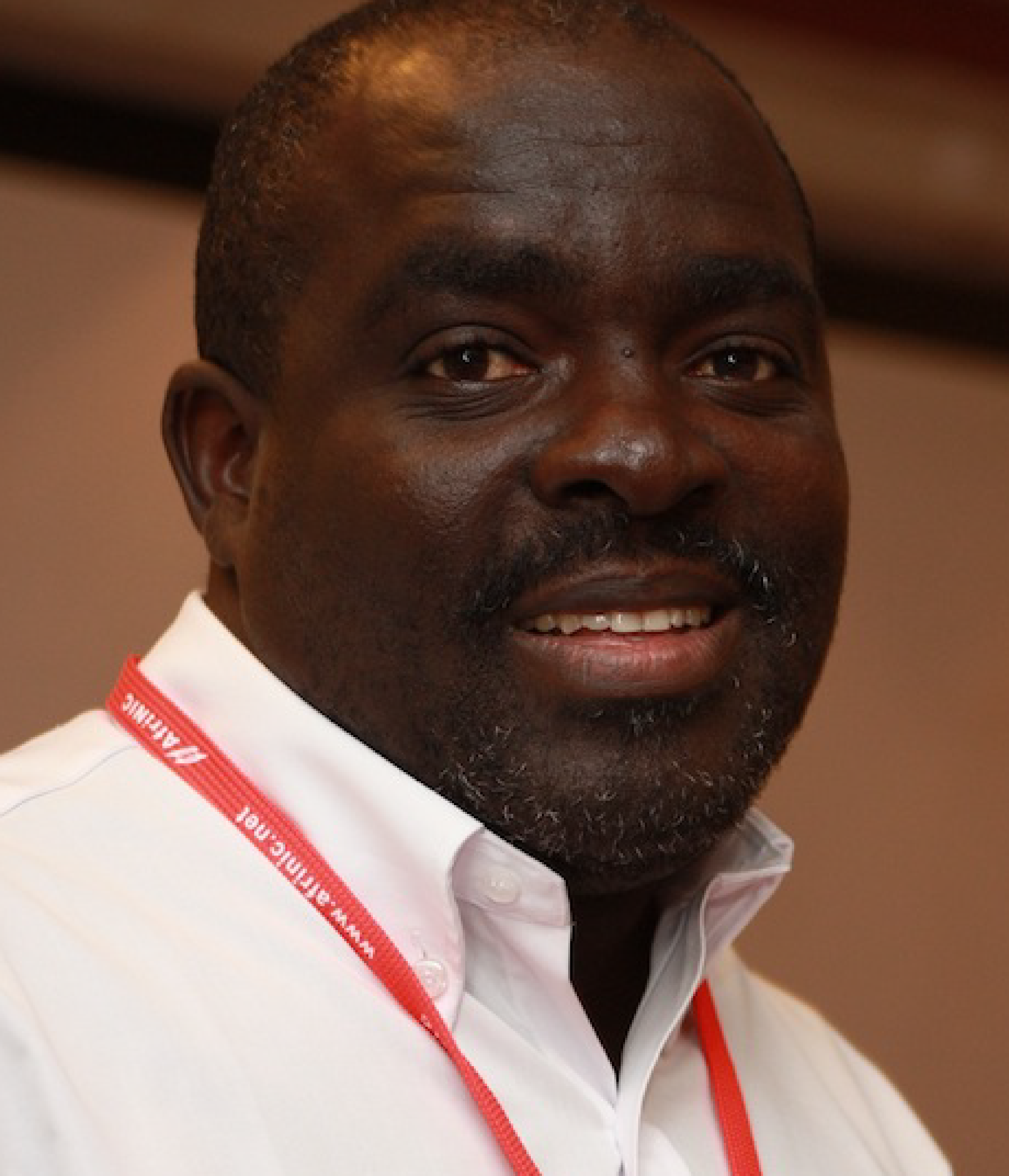 Alain Aina is the Chief Technology Officer (CTO). He has been in this position since 2018. Alain and his colleagues in the Network Operation Centre (NOC) administer, maintain and upgrade the WACREN network. Before this role, Alain was the Senior Network Engineer (SNE) from 2016 to 2018.

Alain won the coveted Jonathan B. Postel Award in 2021,  for his leadership in building technical communities which have helped countless people to spread the Internet across Africa and the world.

Alain built the first bulletin board systems (BBS) in Benin while working for a company that focused on computing and internetworking. He also launched the first full IP services in the Togolese Republic and then in other countries in West Africa.

He is one of the founders of African Network Information Centre (AFRINIC), where he’s served in several roles, including acting Chief Technology Officer, acting Chief Executive Officer, and Director of Research and Innovation and Special Projects Manager. Alain was one of the founding members of Africa Network Operators Group (AfNOG) and served for 10 years before finally retiring. He was a Trustee of Internet Society (ISOC) from 2011 to 2014. Aina is a key technical resource for the DNS community, including Africa Top Level Domains Organization(AFTLD).

Alain has a degree in electrical engineering and in the maintenance and analysis of computer systems.