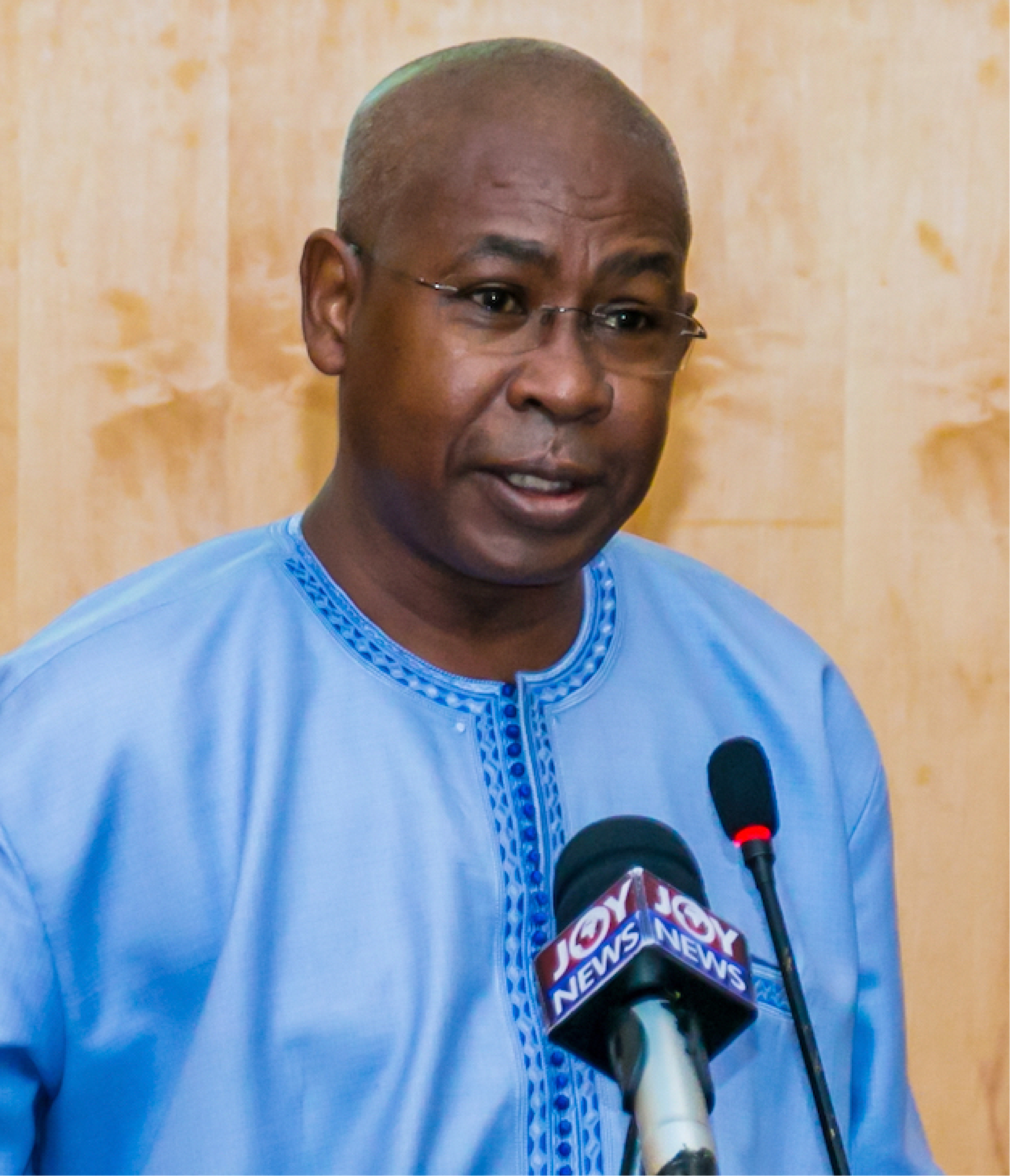 Boubakar Barry holds Master’s degree in Nuclear Physics and PhD in Nuclear Electronics, all obtained at the Technical University of Dresden in Germany.

After his studies, Boubakar joined Université Cheikh Anta Diop de Dakar (UCAD) in 1989 as a lecturer and researcher, where he taught Physics, Electronics and Computer Networks.

He was the Director of the Computer Center of UCAD for eight years. During this period, he set up the first Cisco Regional Academy in Francophone Africa, to train specialists in network technologies.

In 2006, he joined the Association of African Universities (AAU) based in Accra as Coordinator of the Research and Education Networking Unit (RENU). During his seven years at AAU, Boubakar facilitated the creation of national research and education networks in Africa, particularly in West and Central Africa.

Dr Barry is currently the Director General of WACREN, the West and Central African Research and Education Network.