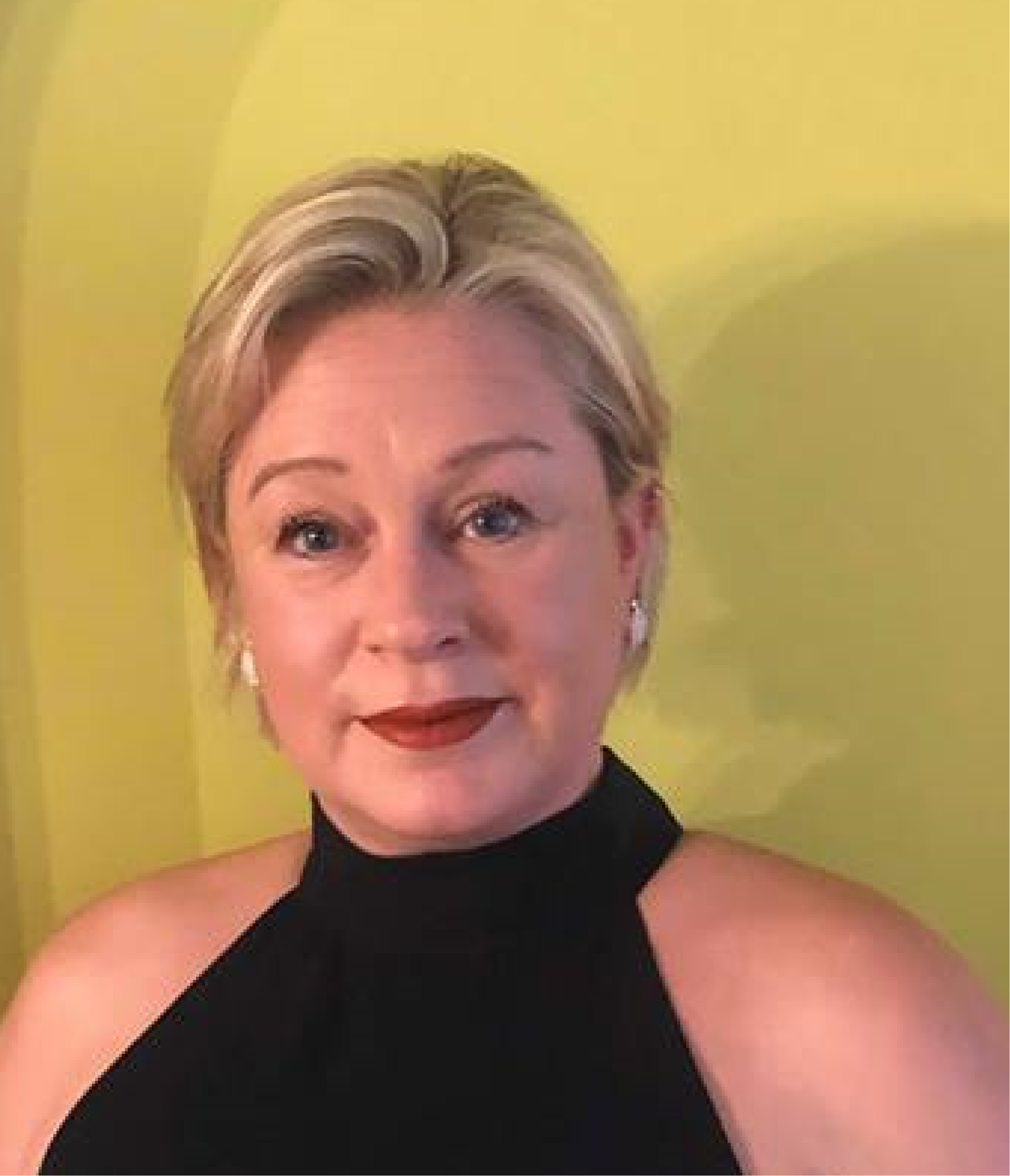 Dr Esther Wilkinson is a specialist in higher education strategy and planning and the Head of International at Jisc. Her role includes developing Jisc’s international strategy and leading business development for Jisc’s transnational education support programme, enabling delivery of UK education overseas. A key part of Esther’s role is supporting the Global Research and Education Network CEO Forum. Esther has worked in various roles in higher education, previously as Assistant Director in the Universities UK International Unit delivering UK government and overseas programmes, e.g. HEGlobal and the Dikti Scholarship Scheme, in addition to managing operations for the Unit.

Prior to this, Esther delivered a number of projects in the UK Research Councils for over 13 years; these included £multi-million Government longitudinal studies in the medical and social sciences, and the setting up of the RCUK Strategy Unit. Other roles included a brief spell as a police officer, and as ‘Planetary Protection Officer’ on the Beagle2 programme at the Open University. Esther has a BSc Hons, DIC and PhD in Chemistry from Imperial College. Esther also is Director of Red Coaching and Development, a skills training consultancy to facilitate development of leadership, communication and teamwork for researchers in higher education.