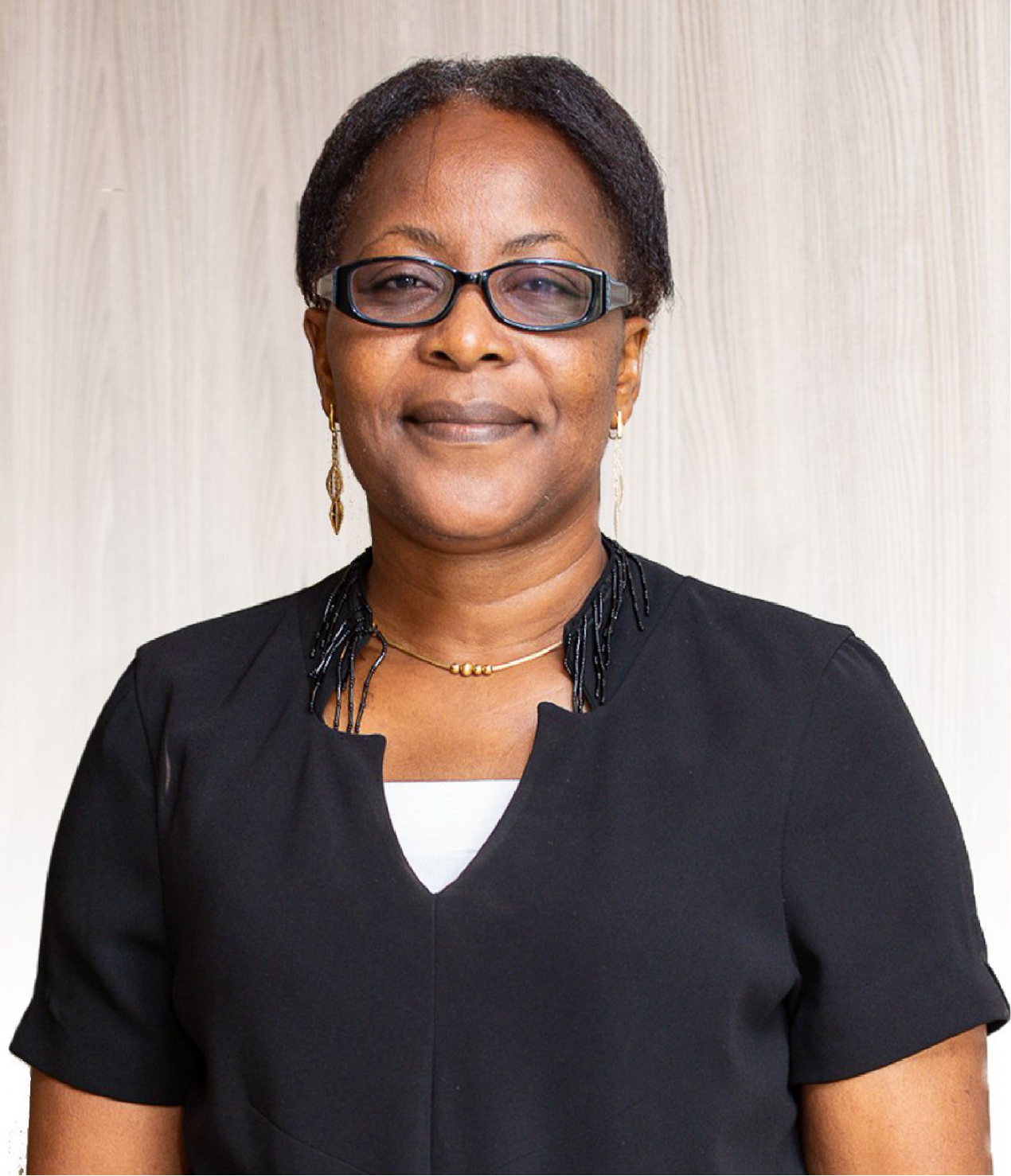 She was a Professor at the University of Abomey-Calavi and the 3rd Vice-Rector in charge of international cooperation, partnerships and professional insertion, until her appointment by the current Talon government. Under the late regime, she was the Director of Cous-UAC, a sectoral Directorate of the Ministry of Higher Education and Scientific Research.

Mrs YAYI LADEKAN was the Former Minister of Nursery and Primary Education under Boni YAYI. she returns for the second time to the government to serve the vision of President Patrice TALON and continue, she said, the many projects already started by her predecessor.