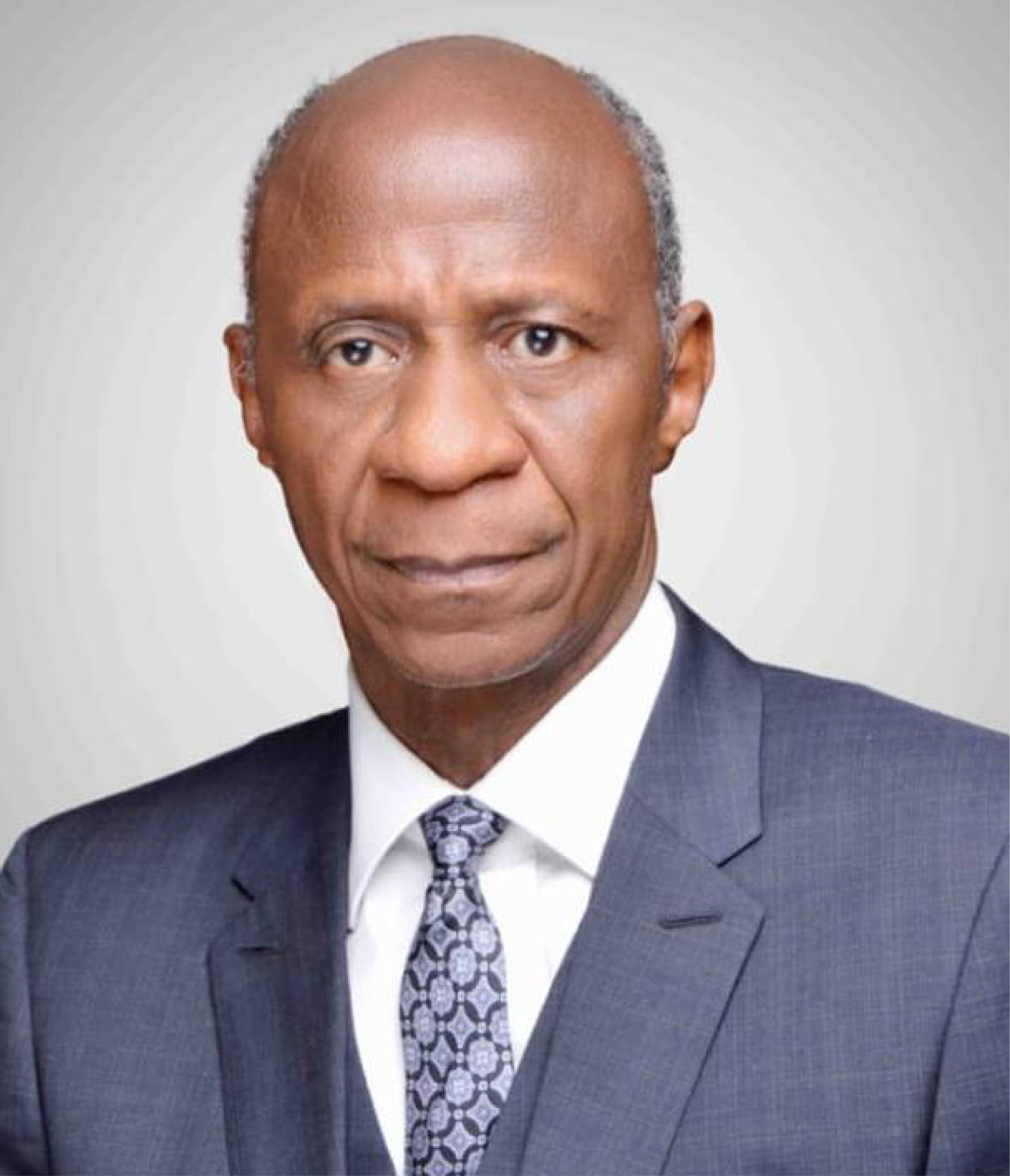 Suleiman Elias Bogoro (FNIAS, FNSAP, FCOASN, FASAN,FFPNO, FSPSP, D.Sc (h.c) , FAS & DAS) who hails from Gwarangah in Bogoro Local Government Area of  Bauchi State was born on 6th June, 1958. He studied at the famous Boy’s Secondary School Gindiri in the then Benue Plateau State from 1972-1976.A graduate of  B.Sc. Agriculture (1981) from University of Maiduguri, he bagged his  M.Sc. Animal Science from ABU, Zaria (1988) and Ph.D. Animal Science from ATBU (1997), with composite research and bench-work equally shared between ATBU, The Rowett Research Institute, Aberdeen, Scotland and The Department of Clinical Veterinary Medicine, University of Cambridge, United Kingdom. He commenced his academic career at the Federal University of Technology, renamed Abubakar Tafawa Balewa University (ATBU), Bauchi as a pioneer Graduate Assistant in the School (Faculty) of Agriculture in 1984 where he rose to Professor of Animal Science (specializing in Biochemistry and Ruminant Nutrition) in 2003.

Professor Bogoro is a prolific researcher with numerous publications in international and local journals. Prof. Bogoro has taught, supervised and mentored several postgraduate students at M.Sc and PhD levels with 14 of them that are Professors now. He has delivered numerous high profile public lectures in excess of 70 in very diverse areas of development challenge and policy. At the last count he has delivered 8 Convocation Lectures dwelling on compelling topics on mainly research thrust and funding of Nigerian public and private universities. Prof. Bogoro who has recently been nick named Apostle of R & D is one of the loudest voices canvassing for the establishment of a National R & D Foundation that will become the common platform for Researchers and the Industry/Private sector, consistent with the demands of contemporary Knowledge Economy which is more futuristic than our present exhaustible resource and commodity-based Economy.

He was appointed as the pioneer Director of the NIMET-supported Agro-Meteorogical Centre, ATBU in 2004. In 2005, he was appointed Chairman, Governing Council of the Federal Polytechnic, Nekede-Owerri, Imo State up to October 2007. He was bestowed with the traditional title of “EKWUEME of ABOH MBAISE” (meaning, a man of his words), 12 months upon taking over at the Federal Polytechnic Nekede as Chairman of Council, for his unprecedented transformation of the Polytechnic in August 2006. As confirmation of the honour, the successor Governing Council gave him the Fellowship of the Polytechnic upon recommendation of the Academic Board of the Polytechnic, thus becoming the first, and so far, the only former Chairman to be so honoured. Additionally, Prof. Bogoro has been the official Orator of his University, ATBU, Bauchi

To Bogoro’s credit is the visionary Innovation and creation of  three specialist Centres in ATBU, Bauchi  being;

Research and Development (R&D) and Centre of Excellence Department in TETFund (2014).

The Agrometeological Centre (where he was foundation Director in (2004).

Prof. Bogoro served as Executive Secretary (ES) of TETFUND from 2014 to 2016; was disengaged in February, 2016, and on January 21st 2019, President Muhammadu Buhari reinstated him as ES, being an unprecedented act at that level  in the history of public service in Nigeria Federal Public Service having been investigated and cleared of all allegations against him. The government added that his disengagement ab initio was done in error.

Professor Bogoro was awarded the Doctor of Science (Honoris Causa) by the Taraba State University at her maiden convocation held on 24th March, 2018 in recognition of his sound policies and leadership in Infrastructure development of public tertiary institutions in Nigeria.

His other recognitions include;

The unprecedented reinstatement of Bogoro was celebrated heavily by the staff of TETfund,TETfund Scholars in different tertiary institution across the globe and the Nigerian public. It is widely reported that he is the most celebrated Chief Executive in Public civil service in Nigeria.

Prof. Bogoro has demonstrated exemplary public and community service through FACE-PAM (Forward in Action for Education, Poverty and Malnutrition), a Bauchi-based NGO he leads as Chairman, BOT in addition to about ten other NGOs as BOT Chairman or Director, including NAPEN (National Association for Peaceful Elections in Nigeria) and SPSP (Society for Peace Studies and Practice)

He is versatile and has been Consultant, Team Leader and Project Manager in international, national and regional projects with The World Bank, UNDP, USAID, DFID, IPCR, OSIWA, NDI, FHI, NACA, IFES, etc., and has been a member of the Presidential Committee on Livestock Feed Formation (1989) and member, Presidential Committee on Food Security and Food Policy (2000/2001). He was foundation member of the Committee for the establishment of the Bauchi State University, and is currently an External member of The Governing Council of the Bauchi State University, Gadau. He is also a member of Governing council of Bells University, Otta and the University of Ibadan Research Foundation Think Tank.

His latest advancement in the Research and development Community of policy has earned him the latest brand name – Senior Advocate of Research (SAR).

Professor Bogoro derives pleasure in community service, reading widely to expand his intellectual horizon to watching sports on TV, especially Football, boxing and athletics at his leisure time.  Prof. Bogoro is happily married to Hon. Justice Yellim Bogoro of the Federal High Court, and are blessed with three children; Daadhn, Deborah and Esther.