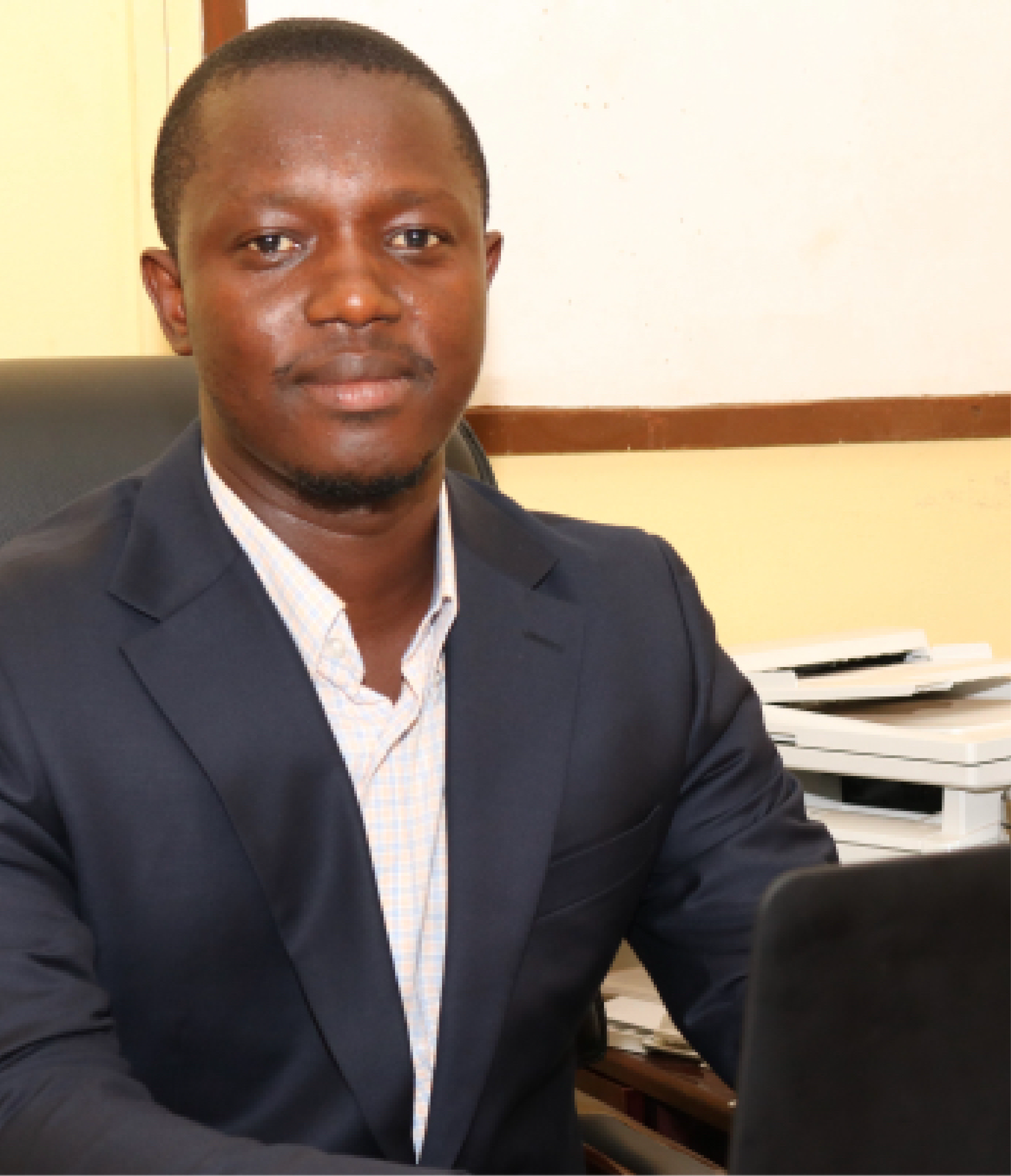 Director of Technology and Innovation @ Ministry of Technical & HE, Sierra Leone

Victor Abu Sesay is the Director of Technology and Innovation in the Ministry of Technical and Higher Education (MTHE).

Over the past several years, he has immensely contributed to the nation building in academia, technology and innovation.

He has accumulated a wealth of experience from the private sector; with Millicom SL as Switch Manager, and Millicom Chad as Technical Assistant to the Chief Technology Officer. Prior to his assignments with Tigo, he has worked with SportMark, an international hospitality company during the 2008 olypics games in Beijing as one of the lead ICT support staff. Mr. Sesay started his work career with DrangonNet Technologies in Beijing, where he was network administrator after one year of internship with the same company.

Mr. Sesay is credited as the brain behind the online application portal for the University of Sierra Leone, Njala University, and other tertiary institutions in Sierra Leone.