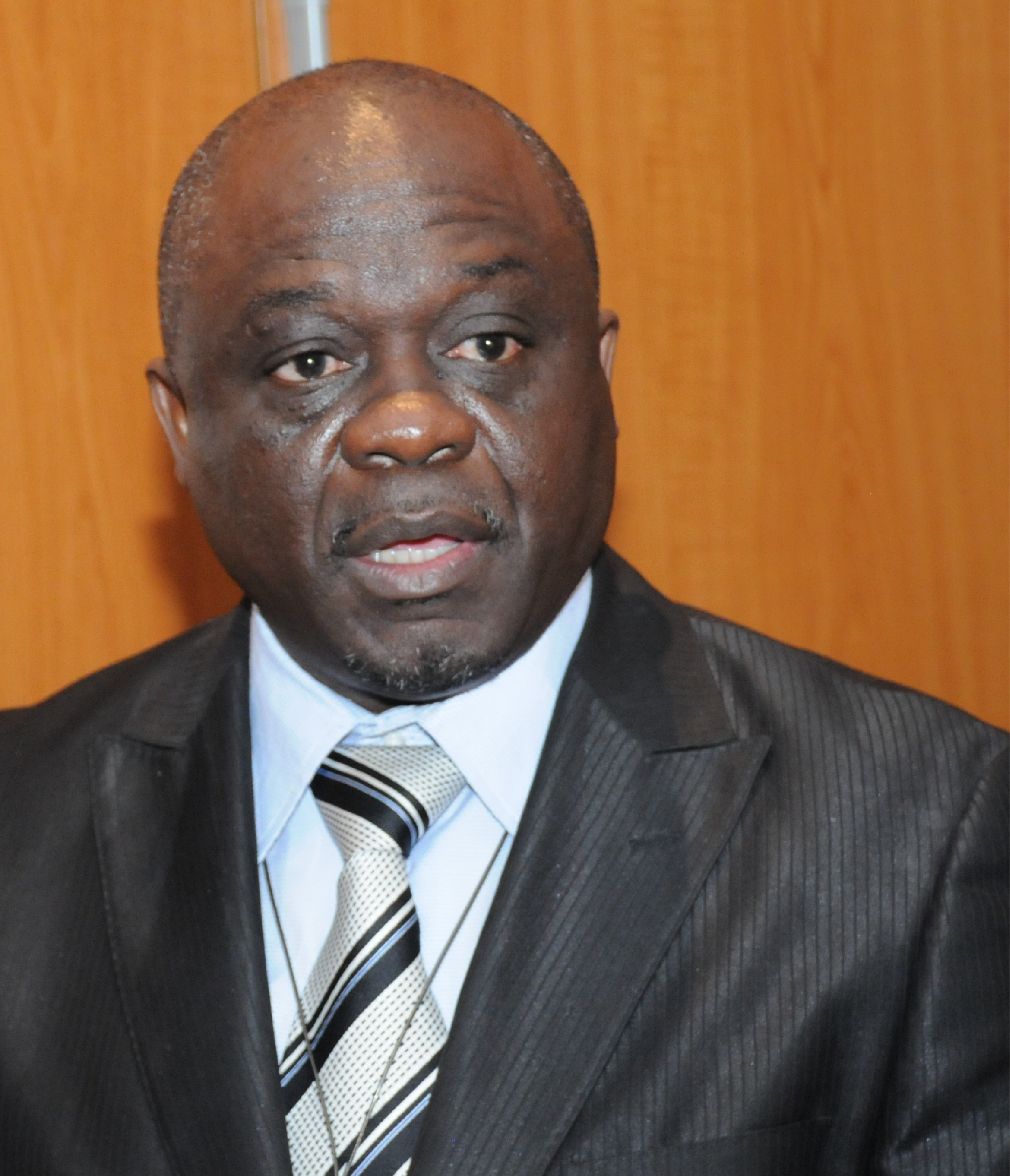 Bertrand Mbatchi is a personality from Gabon . Since1 st August 2011, he is the Secretary General of the African and Malagasy Council for Higher Education. He holds a doctorate in plant biology and physiology from the University of Poitiers , Bertrand Mbatchi began his academic career in 1987 at the University of Sciences and Techniques of Masuku (USTM), in Gabon , occupying the positions of assistant, lecturer then full professor .

He has exercised various educational and political functions in Gabon.

On the policitcal front, he has been:

Some of his honorary titles include: