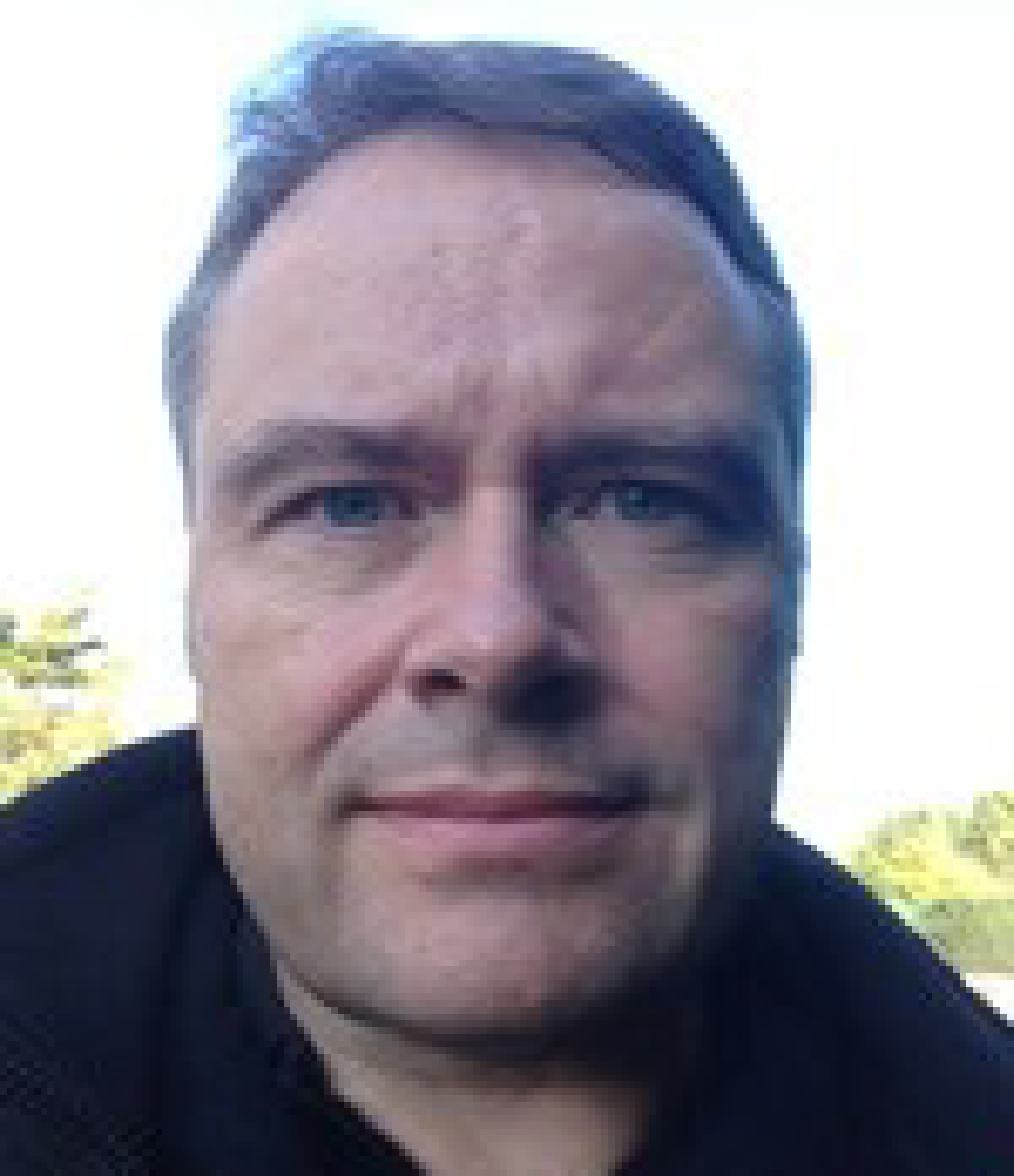 He is the series editor of the OR Essential Series published by Palgrave-Macmillan. He co-founded the UK ORS Simulation Workshop Series and is a member of the Steering Committee. According to Microsoft Academic, Dr Taylor is a top 100 scientist in Computer Science/Simulation (top 5 UK).