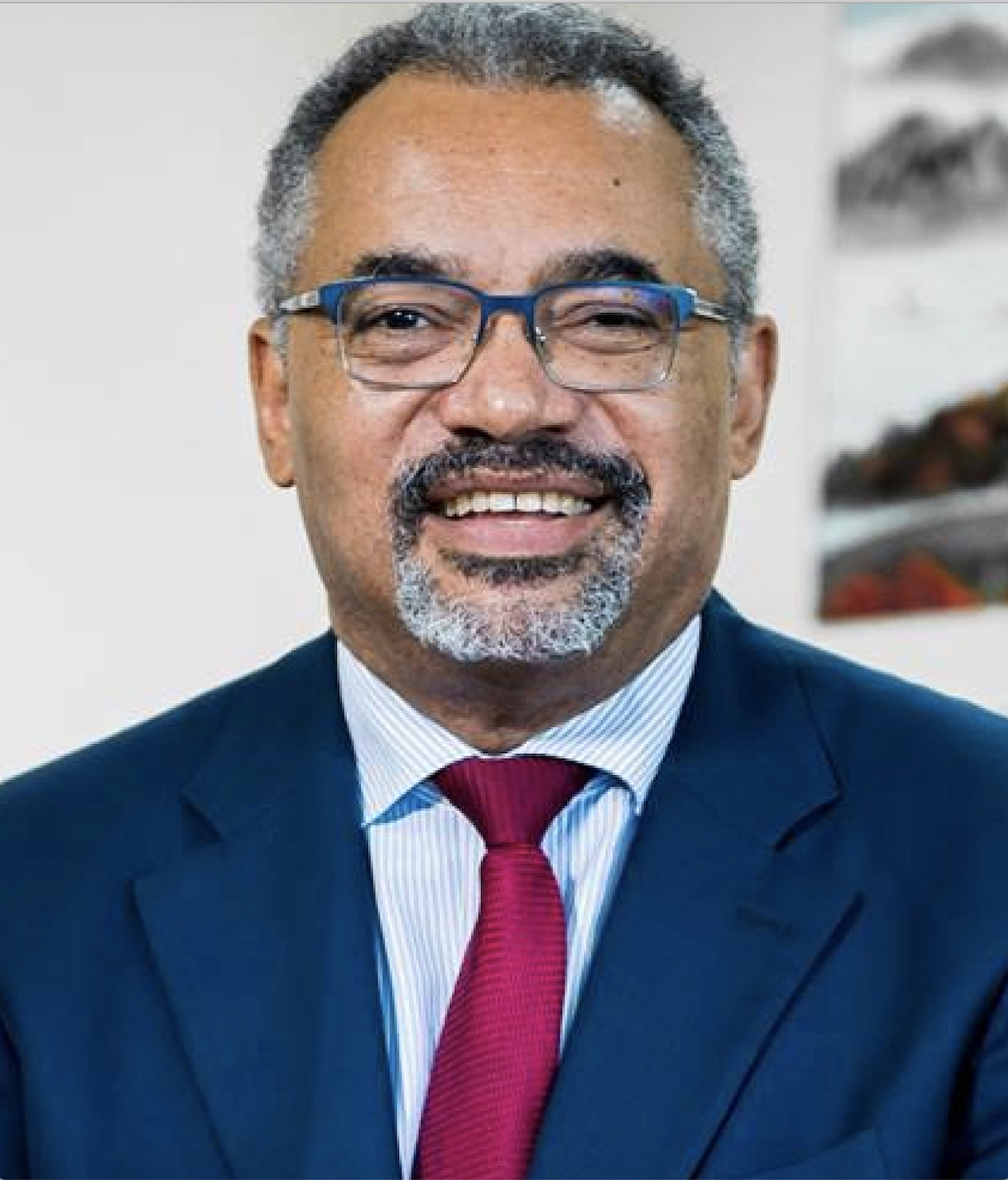 Serge ADJOVI – Director of the Digital Development Agency has been the man at the helms of affairs of RBER – the Benin national research and education network (NREN). He leads ADN to execute Government’s flagship projects and in its role contributes to the concretisation of a strong digital economy for the development of high and very high-speed infrastructures and digital uses.

Serge was the General Manager for Western and Central Africa. He was also the Channel Lead for Sub-Saharan Africa. He has 30 years of experience in the Telecommunications/IT industry having joined Cisco in 2005 as the Channel Account Manager – West and Central Africa. In 2013, he transitioned to become the Regional Channel Manager for Emerging Africa before taking up his current roles in 2015. His wealth of experience stems from both pioneering and managerial roles that cover not all the African continent but also France. Prior to joining Cisco, Serge worked with some of the most well-known global companies like – SITA (Airlines) and Equant / Orange Business Services (OBS). Serge was a recipient of the Sales Champion Award and Best PAM of the Year for Africa and Levant in the 2010 Fiscal Year